Getting a raise feels good. Whether it comes from a performance review, a promotion, or a new job, a pay increase is an accomplishment to be proud of and one to celebrate. However, just as a pay cut can cause problems, a raise can also throw your personal finances off track if you’re not careful with how you let it affect you. Here are 5 things to do after getting that pay raise: 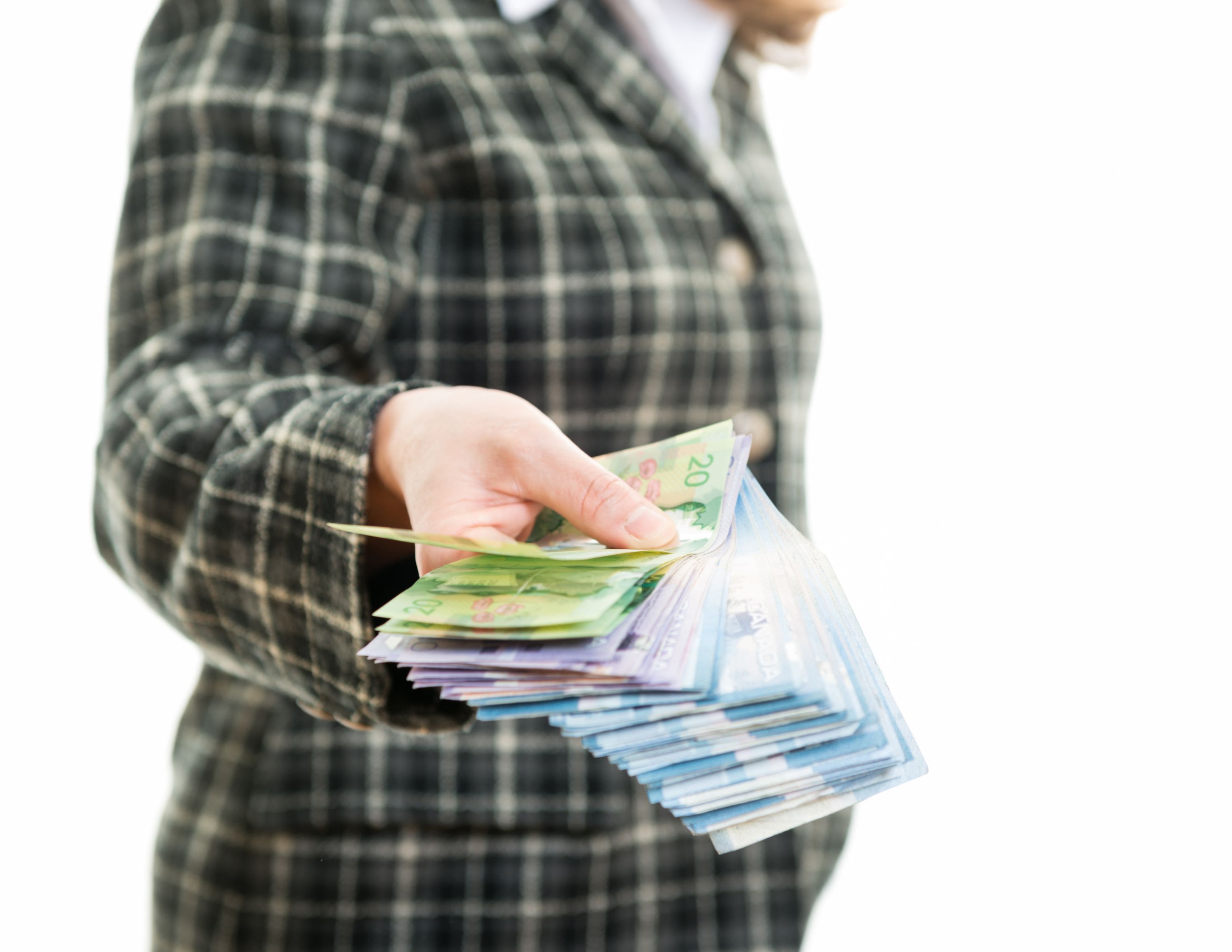 It can be tempting to think about pay raises in terms of what more you can buy now. However, even if you get a raise of $100 every month, that doesn’t mean you’ll have an extra $100 in your wallet every month. That raise will instead be taxed like all your other income (unless it brings you into a higher tax bracket, which means it will get taxed more), and you’ll take home the money left after that. If you’re a salaried worker, this is probably done automatically, and you should check your pay stubs for the next month to see the difference. If you’re a contractor, self-employed, or earn another form of irregular income, then you’ll likely need to calculate the extra taxes yourself and set aside enough of your wages to pay it; if you don’t do this and spend all of your increased income, then you’ll find yourself in the red when it’s time to file your taxes.

After you know exactly how much more you’re taking home, it’s time to figure out how you’ll make use of this extra cash. If you don’t have a budget, your raise is the perfect excuse to make one. After all, you’ve worked hard to earn this money, so why not make sure it does its best for you? This easy-to-use budget calculator spreadsheet can help guide you as you review your spending plan in light of your improved income.

One temptation to resist after getting an income increase (especially a big one) is lifestyle creep. People who use all of their raise to buy bigger, newer, and better stuff can end up falling into debt. Wondering how it’s possible to fall into debt because you’re earning more money? Here’s an example:

Imagine that Charlie owns a perfectly fine car but wants a new one. With his current salary and the down payment he has ready, he can’t get approved for financing. However, after getting a raise at work, his salary is now just barely enough for him to get the loan after trading in his old car. So he buys the new one. In the end, Charlie has gone from having a perfectly fine car to another perfectly fine car. Sure, his vehicle is now newer, better, maybe even bigger. But he now also has to make monthly payments he can barely afford, not to mention the other, less obvious costs of a new car.

If you’re already comfortable with your current lifestyle, a pay raise shouldn’t be an excuse to change it. At the very least, wait 2-3 months before making any major decisions about your spending. The key is to know the difference between what you need and what you want. If you can keep your personal expenses the same and pour that raise into your savings or debt repayment instead, then you’ll be in a stronger financial position that will ultimately allow you to afford more at the right time.

4. Make a Plan to Pay Off Your Debts Faster

Speaking of debt, repaying what you owe faster is one of the best ways to get ahead financially. Think of it as a guaranteed, no-risk investment; your return is the money you won’t have to spend on interest and peace of mind knowing this burden is off your back. Because you’ll no longer have to make payments, getting rid of debt is like getting another pay raise because it frees up money in your budget.

If you have multiple debts and are not sure which debt to pay off first, your best choices are to either start an avalanche or roll a snowball. With the avalanche, you pay the debt with the highest interest rate first and then move down the list, which might save you the most money in the long run. With the snowball, you pay your smallest debt first and then move up, netting quick wins that will help motivate you to keep going. Either of these methods work, so just pick the one you like more. What really matters is committing yourself to paying off your debts as fast as possible.

Which Debts Don’t Need to Be Paid Down First?

While all the points above are key for making the most out of your pay raise, it’s also important to reward yourself for this accomplishment. This could mean setting aside a small portion of your raise as “fun money” in your budget, which you can use for whatever you want without guilt. However, just because your achievement is about money doesn’t mean your reward has to be as well. Rather than spend money for the sake of spending money, do something that you really enjoy.

Getting a raise is exciting – so exciting that it can be hard to think clearly about how best to use it for your financial goals. This is where a second, unbiased, expert opinion from a non-profit credit counsellor can help. Especially when you’re dealing with debt, a counsellor can help you review your budget, explore options you may now have with this raise, and do all of this in a free and confidential appointment. Find the credit and debt counselling organization nearest you to get started.