Income tax brackets in Canada can be a confusing subject. Many Canadians think that if a pay raise pushes you into a higher tax bracket, your total pay will be the same or worse than before because your taxes have gone up too. Sounds totally unfair, doesn’t it? Good thing that’s not quite how it works.

How Income Tax Brackets in Canada Really Affect Your Pay

If you take a look at the current federal and provincial rates for Canadian income tax brackets, you’ll see that whenever income reaches a new bracket, the tax rate increases as well (the numbers may change every year). People can get confused about how the tax rate increase affects your pay raise. For example, in 2021, the federal tax rate rises from 15% to 20.5% on income after $49,020 (up to $98,040). 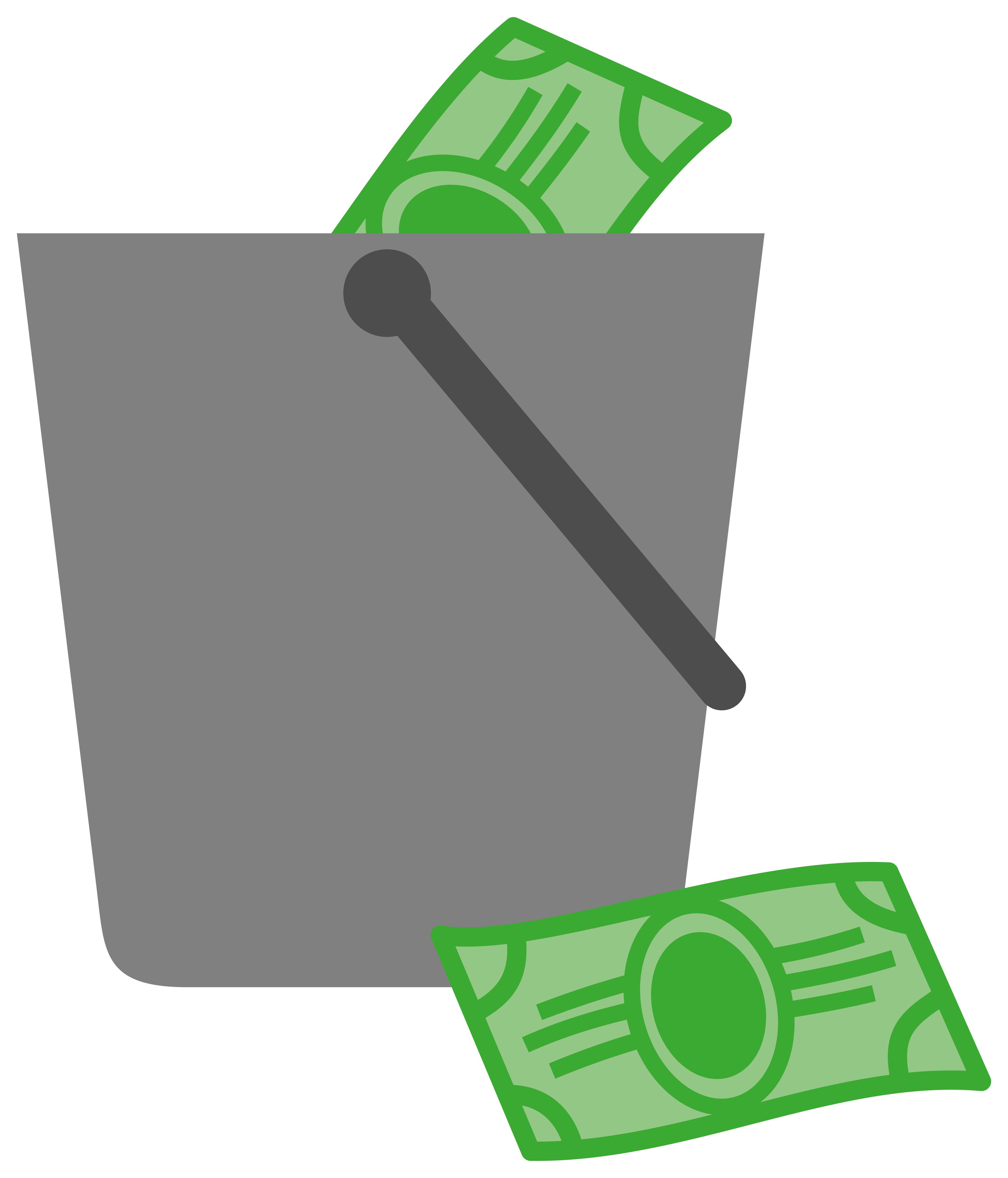 Okay, one more example. Let’s say Teresa earns $120,000 a year. Here’s how that would be taxed federally with the bucket example: 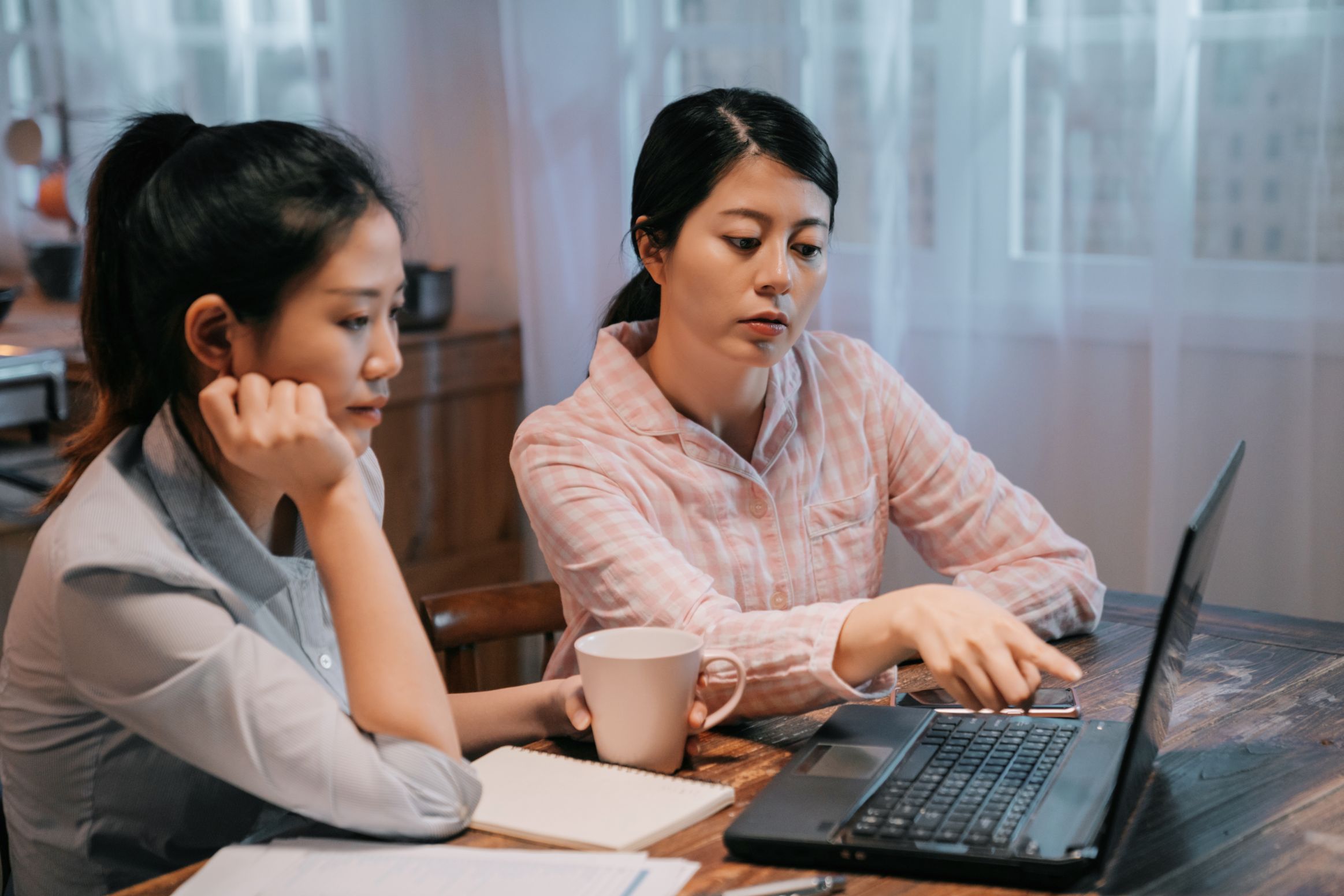 The above examples show that you don’t lose money from entering a higher tax bracket – you’ll just get less net gains for the part of your income that falls into that higher bracket. Of course, real tax situations are more complicated than our imaginary Jeff and Teresa’s. For starters, you’ll have to pay a provincial income tax on top of the federal one, not to mention CPP and EI. There may also be deductions, credits, and other considerations (like union dues, pension contributions, self-employment income, and investment income) when it’s time to file your return.

Increasing your income can take a lot of hard work, whether you’re doing it through a raise, a promotion, investing, or starting a side hustle. Money isn’t the only thing that matters when making decisions that affect your pay, and you should always work towards a balance between financial stability and personal wellbeing. But as far as money is concerned, never let tax brackets stop you from getting a raise.

When you get a raise but are already doing just fine financially, consider putting that raise towards your RRSP. Doing this can bring your income for the year back down so that less or none of it goes into the next tax bucket with its higher rate. If you talk to your employer’s payroll department, that can even be done off your gross income instead of net – this will lower your tax refund, but raise your pay cheques a bit. However, keep in mind that if you withdraw from your RRSP, the money will count as income in the year it’s taken out. This could end up costing you more tax if your income ends up increasing. If needed, an accountant or Certified Financial Planner (CFP) can give you more info about tax brackets and how they affect your situation. You can also contact the Canada Revenue Agency or speak with your employer’s payroll department.

How to Make the Most Out of Your After-Tax Income

After putting in the hard work to get a pay raise, make the most out of your after-tax income with a budget. Taking charge of your finances through smart strategies like saving money can give you benefits that match or even go beyond a pay raise. If you want personal, one-on-one guidance to help figure this out, give your nearest non-profit credit counselling organization a call. A certified credit counsellor would be happy to review your situation with you and help you find ways to reach your financial goals. And if you got or are about to get a pay raise – congrats!